The first Focolare centre in Australia

In 1967, Rita Muccio, an Italian focolarina, transferred from New York, USA to Melbourne, Australia for work. A few months later the first women’s Focolare centre was opened in Melbourne, followed by the first men’s centre. The next Focolare Centre opened in Perth in 1979. Today there are Focolare communities in Sydney, Melbourne, Brisbane, Perth, and Adelaide as well as Word of Life groups in other communities. 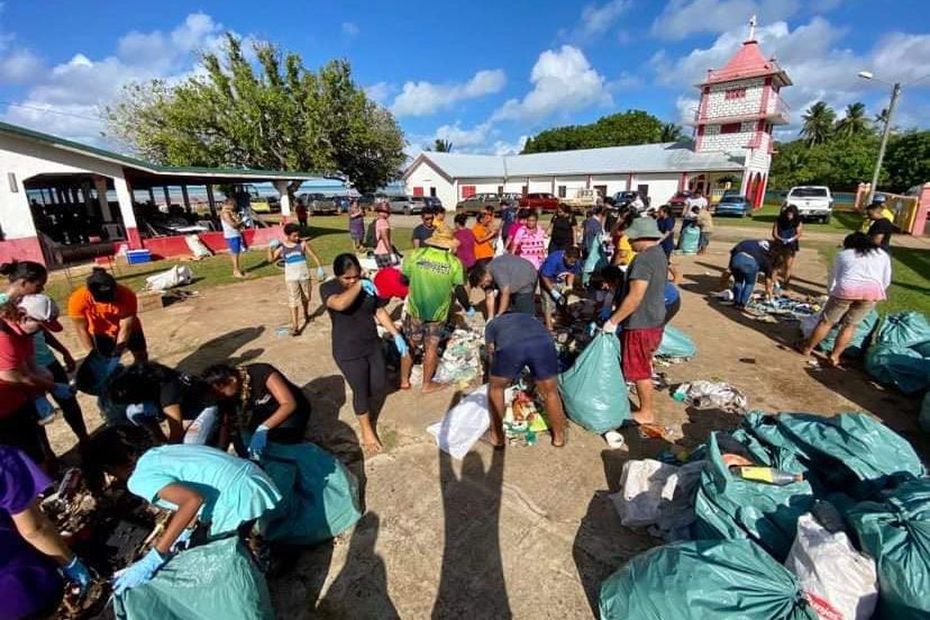 Sr Anna Scarpone, a Marist  missionary who had known the Focolare in her native Italy, started teaching some of the  spirituality to the children at the school where she was a teacher on the Island of Futuna. The ideas spread and in 1976 a small delegation from Wallis and Futuna came to a Mariapolis in Australia. Today the Focolare community in Wallis and Futuna is vibrant and committed to working for unity – particularly in the field of ecology.

In 1992 a Focolare centre was opened in Noumea, New Caledonia, in order to keep in contact with all the members of the Focolare who were now spread all over the French speaking Pacific Islands. The Focolare centre remained there until December 2008. Now the large Focolare community in Noumea continues to work for the unity of everyone across their islands. 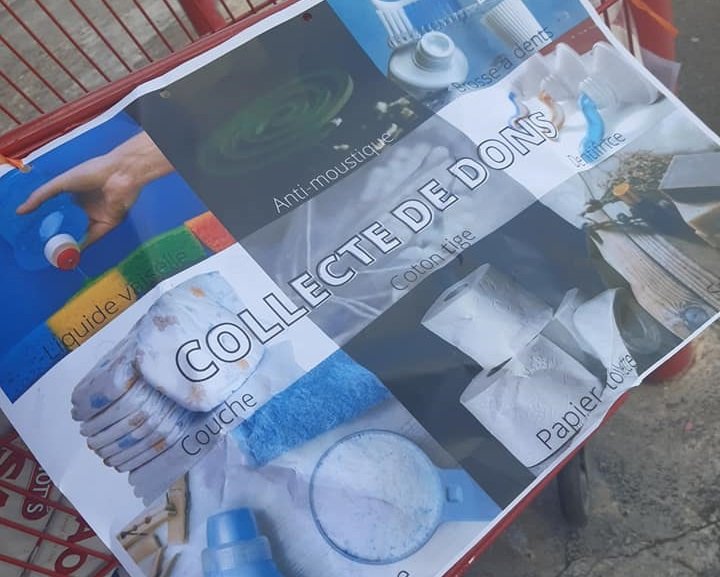 Father Aidan Carvill SM introduced the Focolare spirituality to Lami parish in Fiji 1982 using some of the writings of Focorare Founder Chiara and the Word of Life. Today there are many people involved with the Focolare in Fiji and they have a particular focus on assisting their parishes.